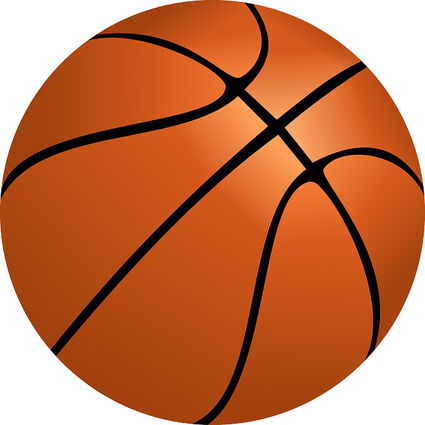 Talk is usually cheap but for the La Conner High School girls' basketball team it paid huge dividends ahead of the Lady Braves' 79-2 NW1B/2B blowout win at Concrete Friday night.

Coming off a tough two-game slide – close losses to 1B powers Mount Vernon Christian and Neah Bay – La Conner (8-3) amped up its defensive energy against the Lady Lions.

"We had a pretty honest meeting Tuesday with the girls while watching our game film of Neah Bay," head coach Joe Harper said, referencing a heartbreaking last-second home loss Jan. 3 to the Lady Reds. "We pointed out the lack of defensive effort and intensity in our last two games."

In its 46-45 setback at Mount Vernon Christian on Dec. 17, La Conner was victimized by MVC's proficiency from behind the three-point line.

While Concrete is not in the same league –figuratively or literally– as MVC or Neah Bay, Harper gave his charges a ringing endorsement for holding the hosts without a single field goal.

"We stayed in man defense the entire time and didn't press at all," Harper said.

Ellie Marble, who reached the 1,000-career point mark Friday night, finished with 22 points for the victors.

The Lady Braves resume conference play at Friday Harbor this Saturday with a rare 12 p.m. tipoff.