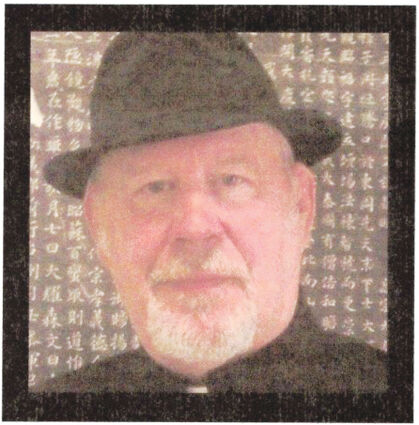 The Rev. Fr. Johnson is the son of a dairy farmer from Mount Vernon, Washington. After graduating Mount Vernon High School in 1968, he continued a lifelong passion of study and teaching. Many who knew Fr. Johnson as a youth knew him as a talented wrestler, a sport that takes grit and determination for success. He put this same grit and determination into his study of semitic languages and service to orphans and refugees around the globe. Fr. Johnson eventually attended a graduate program for semitic languages at The University of Chicago in the early 1980s.

With a passion to study, follow and spread the teachings of Jesus Christ, he was ordained as a priest for the Syriac Orthodox Church of Antioch in 1991 by His Eminence Mor Athanasius Yeshue Samuel of Dead Sea Scroll fame. Father Johnson was a linguist and was one of the world's leading experts in Aramaic, the family of semitic languages considered by scholars to be that of the spoken language of Jesus Christ.

He has worked for the World Council of Churches of Geneva, Switzerland in Turkey and Iraq where for more than 15 years he investigated and reported on violations of human rights, served refugees and managed relief projects. He also did mission work in China and South Africa. Fr. Johnson was attuned to the call of the Holy Spirit and went to wherever he was called, no matter the physical deprivation or danger. In the early 1990's he lived and studied at Mor Gabriel Monastery, a Syriac Orthodox monastery in remote South Eastern Turkey near the Syrian and Iraqi border. Fr. Johnson expressed a deep love and commitment for the people of that area of the world and considered Mor Gabriel Monastery his spiritual home.

He recently was serving as a missionary priest and human rights activist in the Dominican Republic, and has been instrumental in developing and initiating strategic anti-poverty programs with the help of short term volunteers from North America serving orphans, homeless women and children. He was recognized in the Dominican Republic for his service of organizing feeding centers and census work on homeless children, milk and pampers projects for women with HIV/AIDS, education programs and Micro-credit projects.

In 2015 Father Johnson spearheaded a project focused toward helping refugees in the Middle East escaping ISIS. He led a group of Christians from the Pacific Northwest to Turkey providing seeds to Christian refugees planting gardens in an effort to give "Seeds of Hope" and self-sufficiency in a region of increasing Christian persecution. Father Johnson took a vow of poverty later in life. He had a great heart while living at the level of the poor. In contrast it was said by mission volunteers that when they were with Father Johnson in Turkey it was like being with a "movie star;" children would run out into the street to greet Father Johnson in order to receive a blessing.

Fr. Johnson was especially thankful for the compassion and support he received from members of Christ Episcopal Church in Anacortes from 2017 through 2021, when he was in the United States between mission trips. A place to live was kindly provided by the church while stateside. Several Episcopal and Lutheran Parishes throughout the western United States graciously supported and supplemented Fr. Johnson's missions over the years. Many consider Fr. Johnson a family member. Fr. Johnson considered orphans and refugees his family. There are family members that number thousands, they live safe now around the globe, grateful to acknowledge their Father that helped save their lives, escaping poverty and persecution. 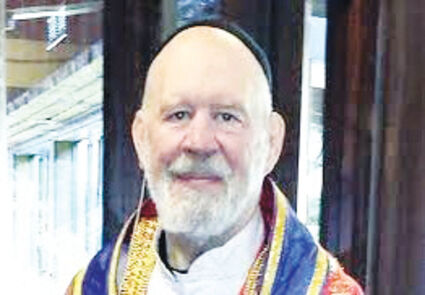 Father Johnson is also the author of more than one hundred publications of various genres. Many that knew him referred to him as Father Dale. One of Fr. Dale's teachings and lasting message was, "Let Go and Let God."

He was preceded in death by his parents, Albert and Martha Johnson, his brothers Allen Johnson, Dennis Johnson. Father Dale is survived by two children and extended family that live in the Pacific Northwest.

In lieu of flowers or other sentiment the family requests that donations be made to http://www.SyrianOrthodoxChurch.org, in honor of Rev. Fr. Dale A. Johnson.

Information prepared by family and dear friends of Rev. Fr. Dale A. Johnson.