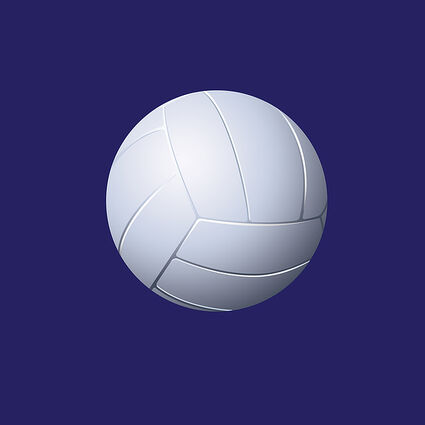 Another week, another slew of post-season honors earned by the state 2B champion La Conner High School volleyball program.

As expected, senior outside hitter Ellie Marble, who led the Lady Braves to their fourth state title in five years, was named the 2B Player of the Year.

The 6'-0" Marble is a top Central Washington University volleyball recruit.

She dominated play at the 2022 State 2B Tournament in Yakima last month, totaling 92 kills and 101 digs and was 68 of 72 on serve receive over four matches at the SunDome.

Marble is joined on the 2B All-State first team by teammate Makayla Herre...