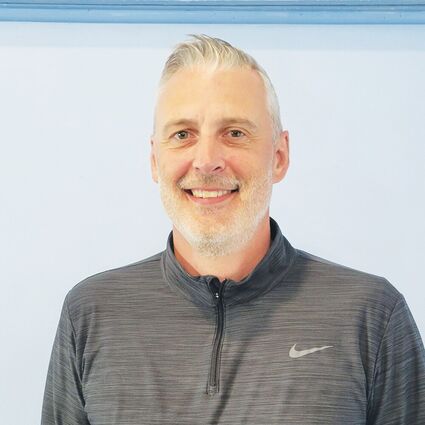 He takes over from Scott Novak, who guided teams to multiple state tournament appearances and trophy finishes during three decades. For much of his tenure here he coached the Braves and Lady Braves simultaneously.

Novak, a 2015 state coaches Hall of Fame inductee, remains on the faculty. His longtime protégé and coaching assistant, Dustin Swanson, has moved on to lead the 3A Stanwood High School girls' team.

Harper and his assistants...