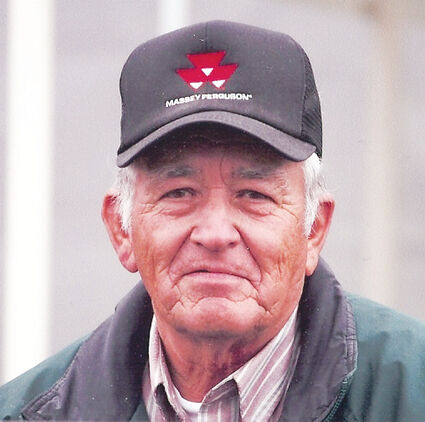 Rodolfo "Rudy" A. Pedroza, 83, a longtime resident of the Skagit Valley died in Everett, WA on Monday, October 31, 2022. He was born in Cerralvo, N.L. Mexico on June 20, 1939, the second of eight children to Refugio and Concepcion A. Pedroza. His family migrated from Mexico and his early years were spent traveling to the most fruitful labor opportunities along the west coast.

The family settled in Dinuba, a farming region in the Central Valley of California. Soon after and motivated by more work opportunities, Washington state became his new home and the place where he met and married his late wife Maria Guadalupe (Lupe) Vizcaya. The couple settled in Mount Vernon where they raised their family. Rudy was a teamster and worked for 25 years at Moore & Clark in La Conner, WA. After Moore & Clark closed, he went back to work in agriculture, back to the beginning. He worked at Twin City Foods and Smith Morrison Farm before retiring.

He had a great work ethic that he passed onto his children. He also made friends wherever he worked. Rudy loved to call family and past co-workers just to see what was happening around the valley. He loved living on Fir Island, sitting out on the deck where he could watch the seasons change by what was being planted and harvested and the snow geese arriving and leaving. Rudy loved sports and encouraged all his children to participate in school athletics. You could see him at every game that he could physically attend; he even helped coach little league baseball alongside his son. He took pride in watching his children and grandchildren excel in all they did scholastically and professionally.

The Funeral Mass will be at Immaculate Conception Church located at 400 N 15th Street, Mount Vernon, WA 98273 on Monday, November 7, 2022 at 12:15pm. There will be a rosary prior to the funeral mass at 11:30am at the same location. You may offer your condolences and share memories of Rudy to his family online at http://www.kernfuneralhome.com. Arrangements are under the care of Kern Funeral Home.