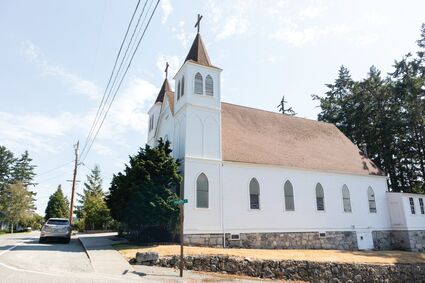 Father Paul Magnano has ministered in the Skagit Valley and the Puget Sound for 55 years.

He is well known to longtime readers of the Seattle Times and regional publications.

Magnano, pastor at La Conner’s historic Sacred Heart Catholic Church and neighboring Skagit County parishes, has appeared in print numerous times in the past five decades, most prominently in a 1993 Seattle Times article featuring members of the largest class of priests ordained in the Archdiocese of Seattle.

Hailing from an esteemed Italian-immigrant Queen Anne family, Magnano is one of 16 priests from the archdioce...