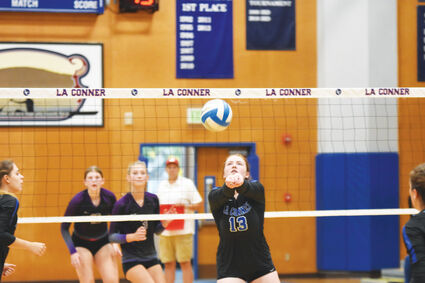 The roster is different, but the result was the same.

The most imposing part clearly was a 13-2 run to close out the second set and erase what had been a 20-12 Seahawk lead.

"It was a little setback for us," senior middle blocker Makayla Herrera said of the brief deficit midway through the match, "but we were able to come back."