Pioneer Association checks in with $3,000 contribution to museum 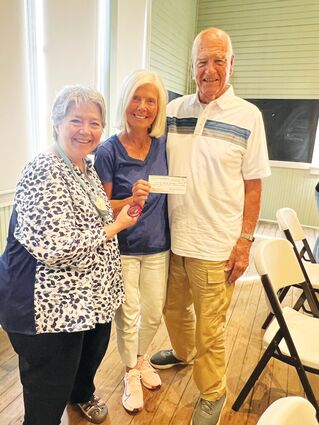 August's annual Pioneer Picnic has provided a boost to the Skagit County Historical Museum for the year ahead.

The Skagit County Pioneer Association, which for over a century has coordinated the picnic on the first Thursday in August, has contributed $3,000 to the historical museum from proceeds from the picnic.

That represents the association's largest contribution to the museum in a decade and is $2,000 more than the amount donated a year ago.