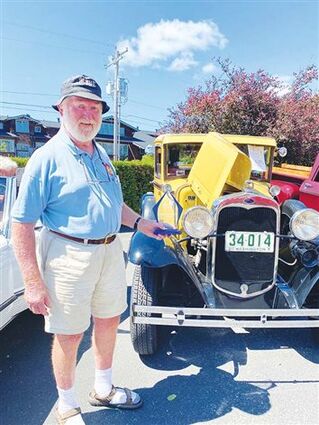 The seniors were treated to a three-hour classic car show that featured a dozen vintage vehicles.

“Since it was the residents who voted,” Ferari told the Weekly News, “it was truly a people’s choice award.