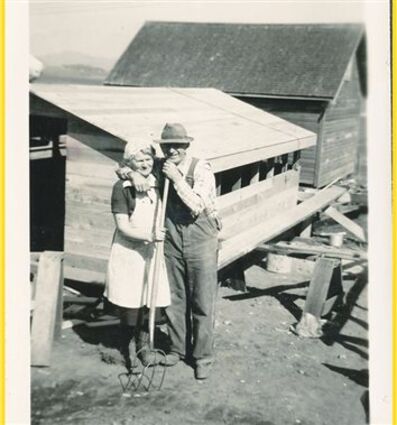 For more than a century, members of the pioneer Nelson family have been outstanding in their fields.

The Nelson family has been selected as the 2022 Skagit County Pioneer Family of the Year. The Nelsons have had a significant impact on Skagit Valley’s agricultural development, from dairy and cattle operations to grain, berry and potato production.

Farming is only one part of their remarkable saga, which began here shortly after the turn of the 20th century.

Since then, the Nelsons and their many relatives – there are now close to 300 living family members descended from Emil and...