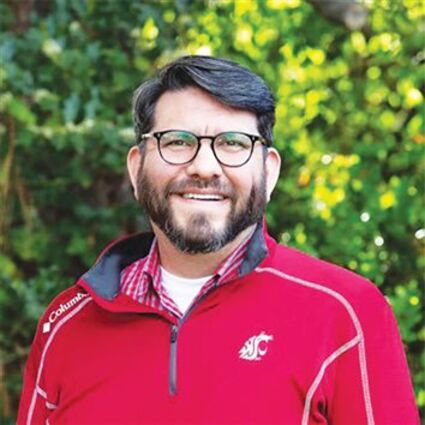 Booth, a 1995 La Conner High School graduate, provides expert commentary in several segments of a new documentary about Black soldiers who served in the U.S. Army more than a century ago.

“Buffalo Soldiers: Fighting on Two Fronts” premiered last weekend at the Seattle International Film Festival. It chronicles the story of Black army regiments formed after the Civil War that pla...