By Ken Stern and Marissa Conklin

Parade, not so impromptu, returns to La Conner 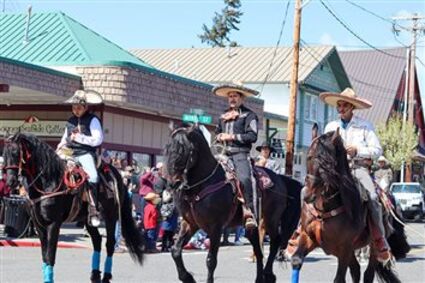 Although no longer billed as the Not So Impromptu Parade, the magic remained in place in La Conner last Saturday, April 9. Now titled the Tulip Festival Parade by its organizer and sponsor, the Skagit Valley Tulip Festival, the 2022 version was bigger than ever, back in full swing after a two-year pandemic induced hiatus.

What’s more, the Town of La Conner’s Fire Department’s 1941 white truck started up First Street on time at 2 p.m. It led some 45 entrants, some of them, thankfully, last minute registrants, in keeping with the 35 year tradition.

The parade, dreamed up by Luke and L...