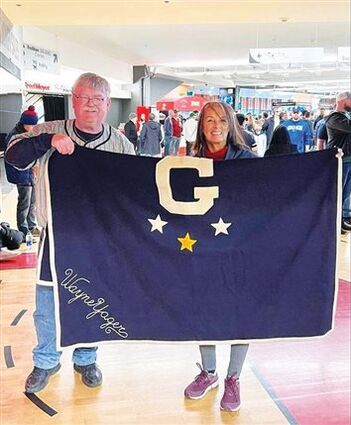 Warm and fuzzy stories are rare these days.

But, thanks to former Skagit County Pioneer Association President John Kamb, Jr, the Weekly News has one, both literally and figuratively.

This story details the discovery and return of a long-lost embroidered Gonzaga University letterman’s blanket issued more than 80 years ago to Bulldog basketball player Wayne Yager.

Kamb, a Mount Vernon attorney, was in Portland earlier this month for Gonzaga’s NCAA West Region Basketball Tournament and was able to see Yager’s daughter, Lynette Hansen, open a mailed package containing the blanket that...