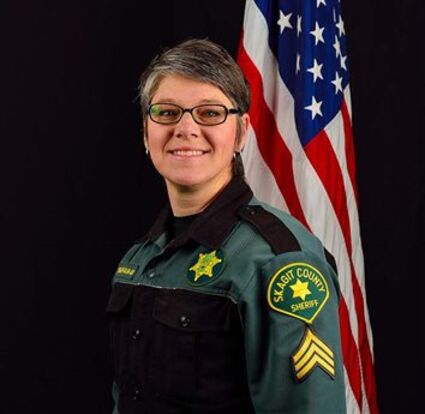 The lineup at the Skagit County Sheriff’s Office La Conner detachment has been reshuffled.

But residents here will not need a program or scorecard to recognize who is in charge.

Sgt. Jenny Sheahan-Lee, assigned to La Conner between 2013-16, is returning, moving from supervisor of investigations.

“Jenny did an excellent job,” Hayes told the Weekly News. “She’s very community-oriented and established a good rapport with everyone.”

Sheahan-Lee succeeds Lt. Jeff Willard, who won his promotion in January and is no...