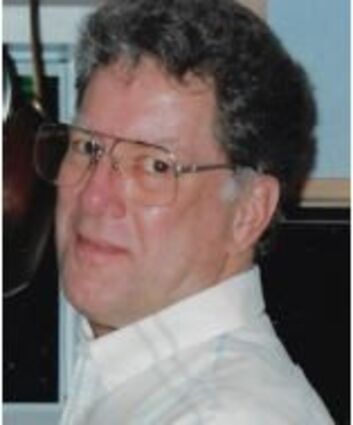 Gary died suddenly at his home in Shelter Bay. In his early years he served in the Coast Guard and then worked for United Airlines in Operations until retirement. It was while with United Airlines that he met his second wife “D”, who managed the airport at night. They were married over 25 years.

Gary participated in La Conner with a group for spouses of dementia partners for a number of years. This was a great support for him. Also, Gary was a regular on Wednesday nights at The La Conner Tavern for the pool competition where the prizes were steaks or maybe hot dogs. He loved La Conner.

He will be missed.