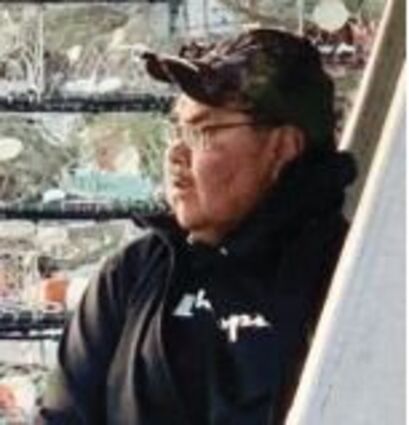 He later became involved with the fishing commission and became skilled at hanging nets. Calvin was a lifelong commercial fisherman who found himself a member of the St. Paul’s Catholic Church, as well as the Swinomish Smokehouse Organization (1981-1982) and Scott Road Smokehouse.