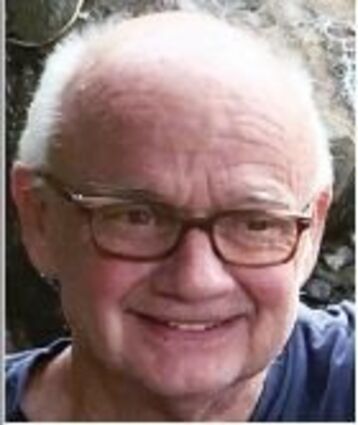 Donald R. Kruse passed away at his home with his son by his side on August 27, 2021 after an 18-month battle with Leukemia. He was the owner of Skagit Sun, a berry farm in La Conner, Washington.

Don Kruse was born in Jefferson City, Missouri on July 12, 1948, the youngest of three children born to Eleanor (Stratton) Kruse and Raymond Kruse. He finished high school in Jefferson City. During his formative years, Don’s family lived in the city but also had a farm where they spent much of their time. Don particularly enjoyed working with and tending to the horses, and he liked being in the country.

From Missouri, Don moved to Berkeley, California and then to Fairbanks, Alaska where he ran a health food store, learned the construction trade, and worked on the Trans-Alaska pipeline.

After several years, Don moved to the Skagit Valley and began a farm outside of La Conner with a 5-acre plot of strawberries. Farming was to become his life’s work and over the years, his farm expanded to 300 acres and 100 employees. Currently, Skagit Sun provides strawberries, raspberries, blackberries, and blueberries to the community through local farmers markets, farm stands, PCC Community Markets, Metropolitan Markets, and Whole Foods stores.

Don was also a founding board member of Skagitonians To Preserve Farmland, an organization dedicated to ensuring that farming remains an integral part of the Valley’s cultural and economic identity. Skagit Sun also raised money for Anacortes Island Hospital through his Anacortes farm stand.

In addition to farming, Don enjoyed painting, playing guitar, and was an accomplished poet. A book of his poetry and artwork, “The Farmer’s Chapbook- Farm to Table Poems from the Skagit Valley” was published in 2018.

The family would like to thank the Seattle Cancer Care Alliance and Patricia Tonnemaker for their exceptional support, guidance, and care during Don’s illness.

A celebration of Don’s life will be held at a yet to be determined date.