Sara Young takes over as skipper of Port of Skagit ship 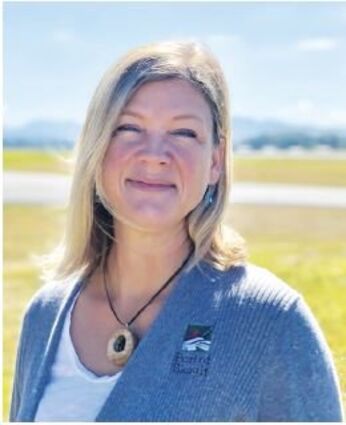 The Port of Skagit has opted for a Young, yet proven, approach to chart its future course of attracting economic opportunities to the La Conner Marina, Skagit Regional Airport and related ventures.

Young succeeds longtime Port of Skagit Executive Director Patsy Martin, who in 2019 announced her intent to retire this August.