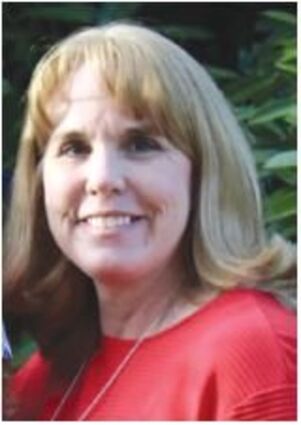 There was a time, in the late 1980s, when famed actor Danny DeVito and a production crew scouted La Conner as a setting for the dark comedy film “War of the Roses,” an eventual Golden Globe nominee for Best Motion Picture.

But fast forward more than three decades to last weekend and the sweltering San Joaquin Valley city of McFarland, California, which did land a movie nod in 2015 for its role as a high school cross-country hotbed.