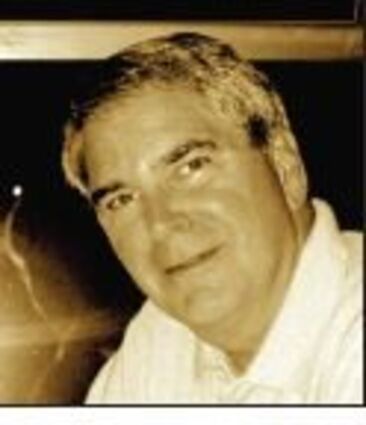 John Allen Carr, of Carmel, CA and La Conner, WA passed peacefully from cancer of the liver in the comfort of his home on June 9, 2021. John was born in San Francisco and attended Menlo High School, where he met his beloved life partner and wife of 59 years, Judith “Jackie” (Jackson), who passed February 25 of this year. John graduated from Stanford University with a BA degree in Biology in 1963. John and Judy were married in the chapel on the Stanford campus on his 20th birthday, following John’s parents, Jerry and Bob Carr’s, decree that he wait to marry until he turned 20.

John graduated from USC with an MD degree in 1967.

John and Judy’s first child, Stacey, was born that summer.

John then served in the US Army as MC Captain in Korea from July 1968 through July 1970, stationed at Fort Bragg, where son Jeffrey was born.

After completing his medical training in 1975, John and Judy moved to the East Bay, spending 25 happy and productive years in the private practice of Neurological Surgery on the staff of John Muir Medical Center in Walnut Creek, CA. John’s patients were very important to him and he was truly invested in their well-being.

Some patients remained in touch for years, expressing continued gratitude for his care.

John and Judy loved boating in the Pacific Northwest on their trawler “Imagine,” greatly enjoying the scenery, wildlife and social activities.

John is survived by his children Stacey, of Carmel, CA and Jeffrey, of Clayton, CA, as well as by Jeff’s wife Cheryl Carr and by Judy’s niece Debra Mack of Palo Alto, CA.

No memorial service is planned; John and Judy request that their ashes be combined and scattered in San Francisco Bay. Gifts in their memory may be made to Planned Parenthood and Wounded Warrior Project.