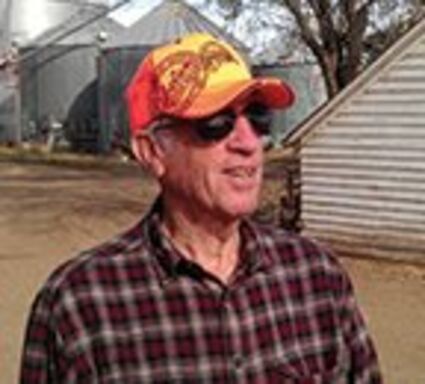 Joseph Carroll Pratt, Jr. (aka Jim), husband of Virginia Sanford, passed away on February 2nd, 2021 at their Dan Street home in La Conner. Jim had been ill from cancer for some time. His two sons, Steven and Matthew, were with him for several days. By his choice, there will be no local services. He will be laid to rest next to his parents at Riverview Heights Cemetery in Kennewick WA.

Joseph was born to J.C. Pratt Sr. and Blanche Pratt in Kennewick in 1925. He served in the U.S. Navy during and after WW II, stationed at San Diego CA and Oak Harbor WA. He married Judythe Williams in 1946. She passed away in 2010. Jim’s entire professional career was spent in the commercial banking industry in numerous roles. He most relished the regional branch management and customer interaction across the state of Washington.

Jim thoroughly enjoyed a wonderful ten years in La Conner with Virginia and her extensive social network of friends. Virginia is the mother of Matthew’s closest friend, Ted Sanford (Karen) of Mountain View CA and Faeth (Don) of Lynnwood WA. Jim is also survived by Steven Pratt (Lynn) of Portland OR, two granddaughters (Amy and Angie), their husbands and six great grandchildren, and Matthew Pratt (Sally) of Bellevue WA.

In lieu of flowers, please consider a donation to Hospice of the Northwest, in Mount Vernon, www.hospicenw.org.