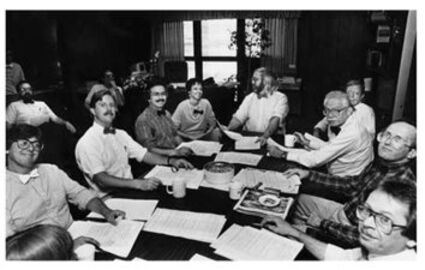 His is a remarkable story that constantly reminds me why I value the message of the Statue of Liberty so much.

Harry was born in Berlin, Germany in 1929 and is eight years younger than his sister, my mother Rachel. Their father, Sam, was an uneducated Polish immigrant who became a very successful furrier in Berlin. After Hitler came to power, Jews were not allowed to go to public school. Before Krystallnacht happened in 1938, Sam was arrested in the middle of the night and deported to Poland along with other Polish Jews living in Ge...