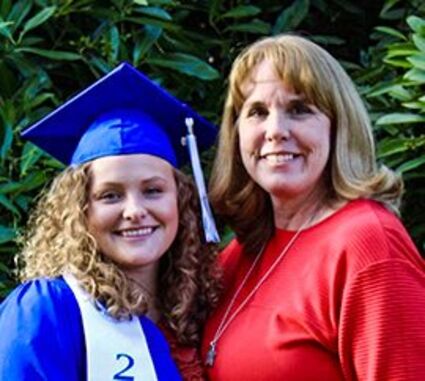 Kathy Herrera has already worn several hats during her time at La Conner Schools, and will don another one – along with a mask – for the 2020-21 academic year.

Herrera, who served as La Conner Middle and High School athletic director and assistant principal during her first two years here, has a new job title.

She has been tabbed to succeed Todd Torgeson as the school district’s junior and senior high principal while retaining her duties as athletic director.

Torgeson resigned this spring after three years of a second stint with La Conner Schools.

There has been a smooth h...