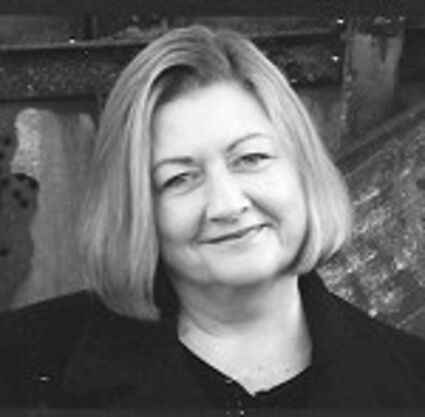 Surrounded by friends and family, Gaye (Gilbert) Mathews of Mount Vernon, WA passed away from breast cancer on May 28, 2020. Gaye was born on October 7, 1950 to William and Bette Gilbert and grew up on Elford Drive in Northwest Seattle. A 1968 Ingraham High School graduate, she moved to Mount Vernon in 1971 after marrying Tom Mathews a year earlier.

Gaye spent over 30 years as the ASB secretary at MVHS and was beloved by staff and students alike. After retiring in 2011, Gaye doted on her grandson Kai as well as other family. She always looked forward to her part-time job at Tulip Town when the flowers were abloom in the surrounding fields, in addition to volunteering at the Burlington Chamber of Commerce.

Gaye is survived by her husband, Don Huddleston; sons, Eric and Ross; stepson, Charlie; stepdaughter, Carrie (Jason); grandson, Kai; mother Bette and brothers, Bill (Sandy) and Jon (Jill), as well as nephew, Andy and nieces, Karla (Mike), Anna and Olivia; and her best friend, Boni Killion. She was predeceased by her husband, Tom and father, Bill.

Gaye’s gentle, kind spirit and plainspoken commentary on life will be sorely missed. A private memorial will be planned at a future date.

Cremation arrangements are under the care of Kern Funeral Home of Mount Vernon.