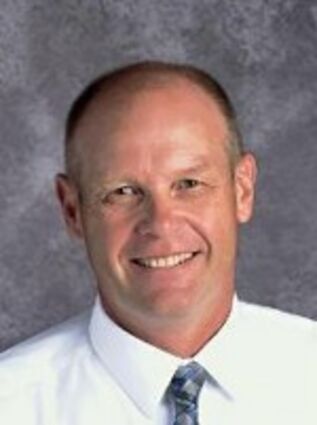 An avid jogger, Todd Torgeson is about to set foot on a new career path.

Torgeson, in the third year of his second tour at La Conner Schools, announced in a district-wide email on Monday his resignation as middle and high school principal in order “to explore other options.”

She said Torgeson earned a reputation as a campus instructional leader devoted to creating a climate allowing all students to...