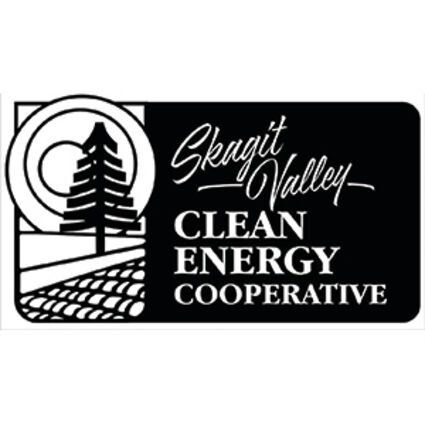 Do you want more control over your electric, heat and fuel bills? More stable energy bills? A more reliable and resilient power grid? Less dependence on foreign oil? Less acid rain? Reduced emissions of particulates and carbon soot (which cause lung issues)? Reduced carbon dioxide (which is a factor in climate and ocean acidification issues)?

Such outcomes are nOt science fiction or an environmentalist's fantasy. They are attainable now, using existing, proven, cost-effective new technologies.

For fifty years, energy security and climate issues have been well-publicized. Throughout that time, much less-publicized development of innovative energy systems has been underway. Thousands of private companies, universities and government labs have achieved major breakthroughs.

The R&D is paying off, now. Many new energy technologies are available, now. They are cost-effective, today, in many markets. Their costs are still falling. Their performance is still improving. These inventions affect electric generation, electric grid management, lighting, heating and cooling, cars and many other energy-related systems.

Energy professionals call major changes like these an "energy transition." We haven't had a big energy transition in a long time, but they have happened before. We moved from oars and horses, to sails and steam, to internal combustion engines, for transportation. We moved from wood, to whale oil, to town gas and kerosene and then to electricity for artificial light.

We aren't out of oil, but the oil age is in the process of ending. So is the coal age. Environmental and energy security, policies are relevant. They are helping to accelerate the transition, but they aren't the only factors. The market has been successful at creating new technologies which can meet customer needs and which will reduce the use of oil and coal. Large-scale adoption of new technologies is now being driven mostly by economics and performance.

A transition away from fossil fuels cannot happen overnight. It takes time to replace existing technologies. It takes time for raw material sources and factories for new products to be developed and for workers to be trained. It takes time for individuals, governments and businesses to learn about, budget for and start using new products and services, even when new systems have been proven elsewhere.

Decisions to use innovative technologies, whether in homes or public facilities or businesses are made by individuals, who must learn about the inventions and then take action to use them.

As with other cooperatives, like the Skagit Valley Food Coop or REI, people can join as members. I recently joined as the first non-founding member. A website will launch soon.

This series of columns written exclusively for the Weekly News is intended to help readers understand the energy transition. They will address questions like: How will these changes affect me? Are they long-term changes driven by sustainable economics? What technologies are relevant? Can changes happen faster? What can I do? What can businesses, communities and governments do?